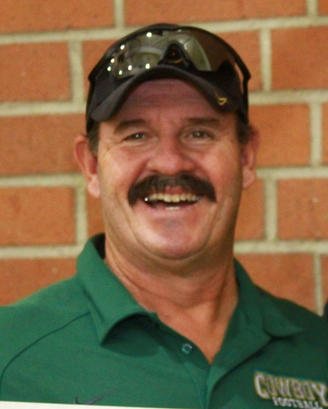 Dwain Whalen, joins our staff this year.  He has coached football and softball at Canyon for many years.
Canyon Track is always looking for event coaches.  If you are interested in becoming a track coach, please contact
Paul Broneer at 661-857-4414 or email him at paulbroneer@me.com
All coaches must get certified by the Wm S. Hart Union School District
To to this, there are a few (12) hoops you will need to jump through: 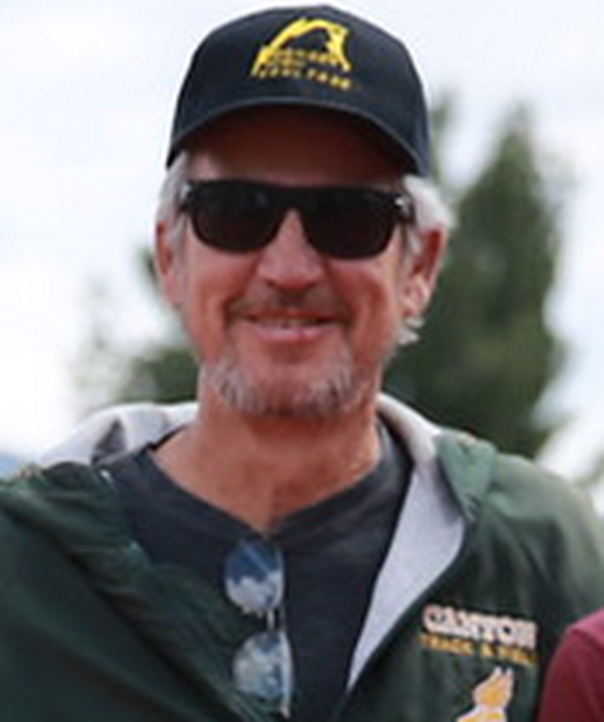 Frank Rock (Retired in 2019): Coach Rock has been coaching the pole vault at Canyon for 30 years. Prior to that he coached a year each at Burbank High school, Occidental College, Boise State College and COC. He grew locally where he graduated from Hart in 1968. There he competed in football, wrestling and track and set the then school record of 14 feet in the pole vault. From there he spent 2 years at Glendale CC where he set the college's record of 15'6" and was twice WSC champion. He was awarded a scholarship to San Jose State University where he earned a B.S. degree in Criminal Justice Administration with a minor in Recreation and Leisure Studies in 1973. While competing 3 years for SJSU Frank vaulted a best of 16'6". He was the PCAA champion, placed 5th(tie) at the NCAA finals and 6th at the AAU (now USA Track) Nationals. For that he was ranked 8th in the nation in 1973 by Track and Field News. The next year he jumped a PR of 17 feet in club competition earning him a spot on the world list.  Coach Rock lives in Canyon Country with his wife/college sweetheart of 43 years Carol. Together they raised 3 Canyon graduates. Sarah ('98), Kerry ('00), and Casey ('05). They are proud grandparents of Sadie and Wyatt.  He is a professional artist/muralist with some of his work on display in Old Town Newhall. For 25 years he has been involved with the Canyon Theatre Guild and is an expert tour guide and lecturer on the St. Francis Dam Disaster of 1928.  Frank promised to return as our home PV judge for all of our home meets.  See you soon! 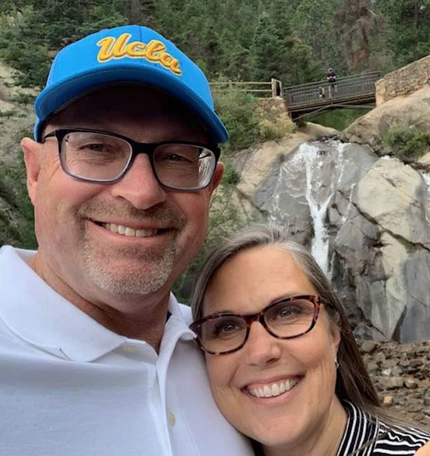 Kent Richardson: (Retired in 2019) Kent taught for 31 years and coached Track as the throws coach at Canyon for the past 15 years.  He enjoys watching athletes improve and succeed in their sport. Coaching in track is no different than teaching in the classroom, you break the skill down, practice its parts, then put it back together again.  Kent also taught part time at the Masters College.  He has three children, all Canyon graduates: Lindsey, Preston, and Kailey.  Kent recently became a Grandpa!  Kent and his bride, Amy, moved to Colorado this past summer.  We all wish him well and thank him for all he has done to make our program what it is! 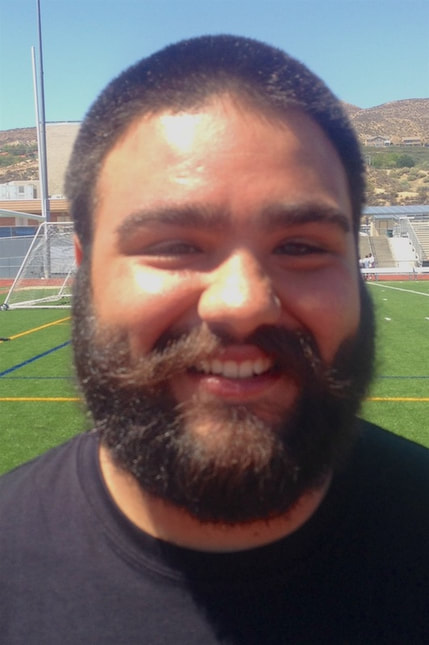 Thaddeus Kline - Throws Coach:
Thaddeus is currently job searching and may not be available to
coach full time.  It is our hope he will be able to help out when he is available.  This will be his 3rd year of coaching. He was coached in high school by coach John Quam while he was at Golden Valley. Thaddeus threw in the high 40s in the shot and 130s in the Discus Throw while at GV. 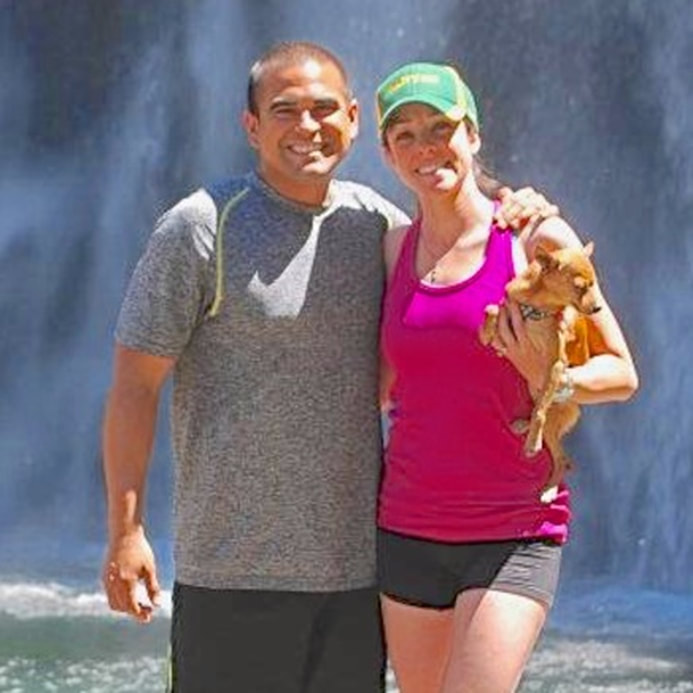 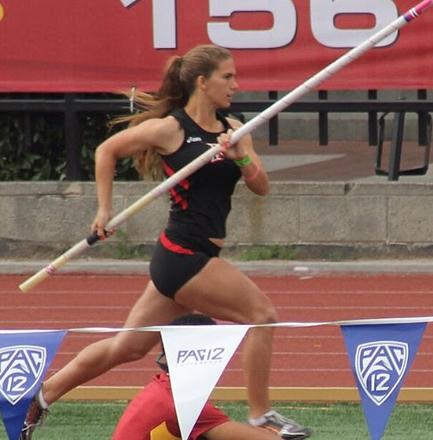 Jill Hurley - is a Canyon High alumni, who graduated in 2010. She was a cheerleader and a track athlete. She went on to pole vault and jumped for College of the Canyons, currently holding the college’s pole vault school record. She graduated there with an associate’s in Biological Sciences and transferred to D1 CSUN. Jill continued to pole vault for CSUN and still loves the sport. She graduated in 2016 with her B.S in Kinesiology (Exercise Science) focusing on speed and power building for athletes. Currently she is doing her student teaching at Sierra Vista Jr High working toward her Masters and teaching credential in PE. She has a strong background and coached gymnastics for 10 years. She is very excited to coach with the Canyon track team.